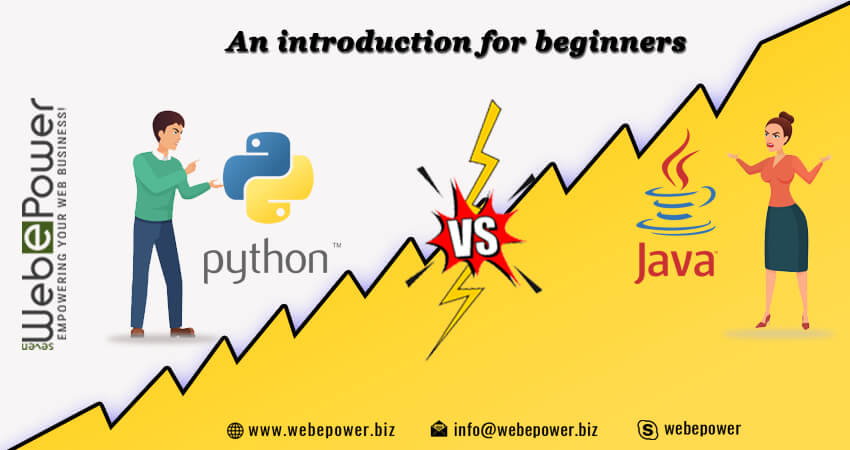 Most newcomers to the field often ask which is better and what should I learn? Therefore, in this guide, we have highlighted both Python and Java.

Python vs Java: Which is best and what should you learn?

So, let’s compare these two popular programming languages side by side and see which one you should learn and why.

Java was released in 1995 by Sun Microsystems. It is a cross-platform object-oriented programming language. It has some advanced and simplified features. On top of that, Java is free to use and can be run on all platforms.

Python is an open-source language and was released in the 1980s by Guido van Rosum. Python is a high-level and object-oriented language. One of the best reasons for Python is its use of English keywords while other languages work with punctuation.

Community support plays an important role in any programming language. It helps you in the learning curve and gets all the resources and forums arranged for you. Python has an amazing community of more than 1,600 Python user groups active in around 191 cities across the world. There is a strong helping hand from sites like GitHub and StackOverflow.

Similar to Python, Java also enjoys as much a strong community base as Python, if not less than that. When it comes to software development, Java and its conventions JavaWorld, JavaRanch, and Oracle Code One have made huge contributions in their popularity. Many high-profile embargoes and events are organized worldwide for Java web developers. Further, many Java User Groups (JUGs) are there to help you with your coding.

In terms of structure, the Python programming language is easier to write. You don’t need to define different variables explicitly while writing the code. It uses almost all English words and phrases for writing code. However, if you’re a novice programmer and are looking to learn different aspects of programming then this can work against your favor. In Python, you use snake_case for functions and variables.

For most programmers, Java is simpler to understand. However, it’s a bit longer too because we need to explicitly define variables in a program. You will need to follow the strict syntax rules while coding in Java. To understand the core computer science concepts, Java is more of a preferred language. Java accepts camelCase for variables and functions.

There are generally two types of programs that help running a piece of code, compiler, and interpreter. Python uses an interpreter to compile and execute a set of codes at the same time line by line. As two processes take place simultaneously, therefore, it is comparatively slower than the compiler. If you want to develop a program on Python for commercial use, you will need to bring in several external tools and processes.

In layman language, a compiler is a program that converts source code into object code. This process is known as compilation and is adopted in the Java language. It is generally done before the execution of a particular program.

As mentioned above, Python uses English like language for writing the codes. This makes Python is comparatively easier to learn for beginners. The design and layout of Python are clean and subtle, which allows some air while developing programs. It is most widely used in Machine Learning, data analytics, Artificial Intelligence (AI), visualization, etc. More general usage of Python is in web and backend development.

If you want to be with the trends like Android mobile development and web applications then Java is the way to go. As Java is generally more secure and powerful and works across various platforms, it is used almost everywhere. It is used in iOS app development, web applications, enterprise-level solutions, desktop apps, etc.

We hope that the above-detailed description of the two programming languages Python and Java will help you make a rational decision on which is best for you. Honestly speaking, neither of the languages is a replacement of another. They’re the best programming languages of two different worlds. If you think that you’re still confused about which language to learn, then try asking yourself these questions what is my end goal in programming? Which language is best suited as per my short and long-term requirements? Answering these questions will give you a clearer picture of which language you should learn.

So after reading this article, you may have the necessary knowledge about both Python and Java. We have covered as much as we could. WebePower is a web development company in India and has been providing services for over a decade. We provide Python and Java training as well. If you want to learn both languages, do not hesitate to contact us. 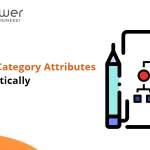 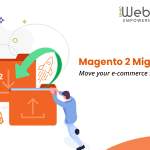 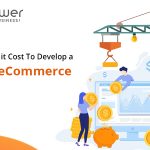 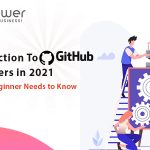 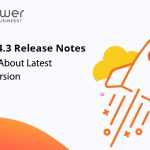 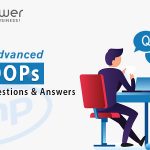 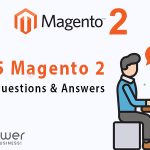 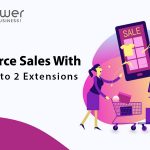 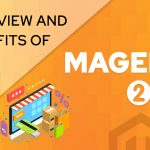 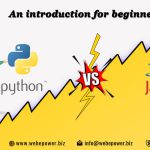 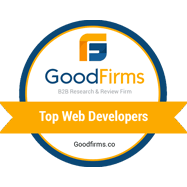 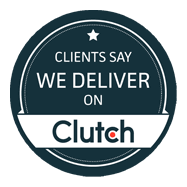 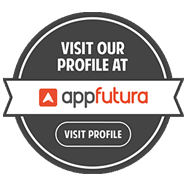 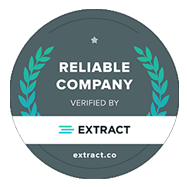 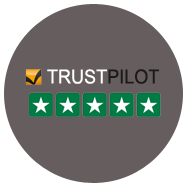